Back to all posts

TAKE A MEMO: THE TRUE STORY OF A COMMISSION

THE COMMISSION: HOW IT CAME INTO MY ORBIT

I really hadn’t met Celeste Piccinini when the commission for her dog had been placed. Her brother-in-law, DD, sent me a message asking that I do the painting for his brother, Rick and Celeste for Christmas. He sent me some very expressive pictures. It was surely enough to go on. I got the painting done in time for the holiday but didn’t even know the dog’s name yet so I entitled the painting “You Needed Me” mostly based on what DD had told me about the dog and the fact that I often use musical references for titles. I finally met Celeste later in January at a McGuffey Lane concert. She then friended me on Facebook and graciously filled in all the blanks about Memo, her dog. A story I was so glad to read. She owns and operates the Celeste Galerie (Fine Art Picture Framing).

Memo came from the Humane Society. It was my husband’s turn to pick out a new dog after our last one had passed away. When I was in Florida visiting family, my husband Rick decided he was going to look at dogs. At the Humane Society this one caught his eye. He was full of excitement when ever anyone got close to his cage. Barking and carrying on. After asking to see him and playing with him for bout half hour, he said I’ll take “Willy” (his name). They told him that another family had him on hold. Needless to say, my husband was bummed, disappointed and left. On his way home, the humane society called and said the other family passed on him. They said you can come get him tomorrow. He said no I will come back out NOW. I don’t want him to spend another night in jail! Rick did not tell me he got a dog till I got home and saw a sign on the door that said (Beware Pitt Bull). I was like, OH NO! We never talked about getting a Pit! Upon my entering the house, this crazy puppy was so rambunctious! Cute as could be! They said he was a Lab and Airedale. We did a DNA of him and they said he was Lab, King Charles and still one part unknown. He has to have some type of terrier cause his hair is wiry and he use to have more of a beard. Memo is short for Guglielmo, William in Italian. Rick had already picked out two names and one was Memo (pronounced like, memo pad). He was a wild and ornery puppy! This dog was trying so hard to be the ALPHA dog, but after several moths he gave in to Rick. Memo goes to work with me everyday at the Galerie. He gets out of the truck every morning, runs down to Roccos Salon. He sits at the door till they let him and gets his Special treats then comes back. All the clients know him, he’s been going down there for 6 years. He will go down several times a day if I let him. He is the mascot in our little strip mall. Sometimes they come and get him because the clients want to see him.He has his bed under my front design table and he can watch out the window to see who’s coming and going. He knows some clients cars and gets all excited when he sees them coming. Memos first trick was, High Five. His command to use the bathroom is “GoBlue”. Lately he’s been on a steroid that’s made him hairier/fluffy. People have asked me if it’s the same dog.

Gayla’s Addition to the Story: Since the composition of this story, Celeste has posted adorable pictures of Memo still trying to live his normal routine by going to Roccos Salon every morning to get his expected treat when they arrive for work. He waits outside the door, but due to the Pandemic, the Salon is closed. He still waits outside the door probably thinking they are just late for work. I I take note that in his mind, if he just waits, eventually things will work out for him. Melts my heart.

CONCLUSION: IN MY OWN WORDS Without knowing a thing about this particular pup, again, the pictures said so much. Celeste speaks of the adjustment period after adopting Memo. So often we hear of dog/pet adoptions being “returned” in a matter of weeks because they are too “difficult”. It makes me think. They don’t know you, they don’t know how to please you, they just want to understand and I’m doubly sure they want your relationship to work out even MORE than you do. Nobody really knows what went on in their little lives before their adoption. In most cases, I would guess it would almost be best if we DIDN’T know. If you take a new job, get a new partner, or meet a new circle of friends, you may easily click in the beginning but there will ALWAYS be some sort of adjustment period if those relationships are in for the long run. I don’t believe it is any different in the case of the adoption of an animal. In the story above, the Piccininis took the time and patience to let Memo adjust. I thank them profusely for doing it right. Because of that, Memo gives joy to everyone he meets in his strip mall retail world and at home every day. The payoff is so sweet. The moral of the story is more than obvious. Learn each other’s language. React and correct lovingly. Show patience. Stand your ground if you have to, but for heaven’s sake be committed and strive to bring out the best if you want a richer life. I promise to reread my own words several times going forward. Yet another lesson from the innocence of an animal. 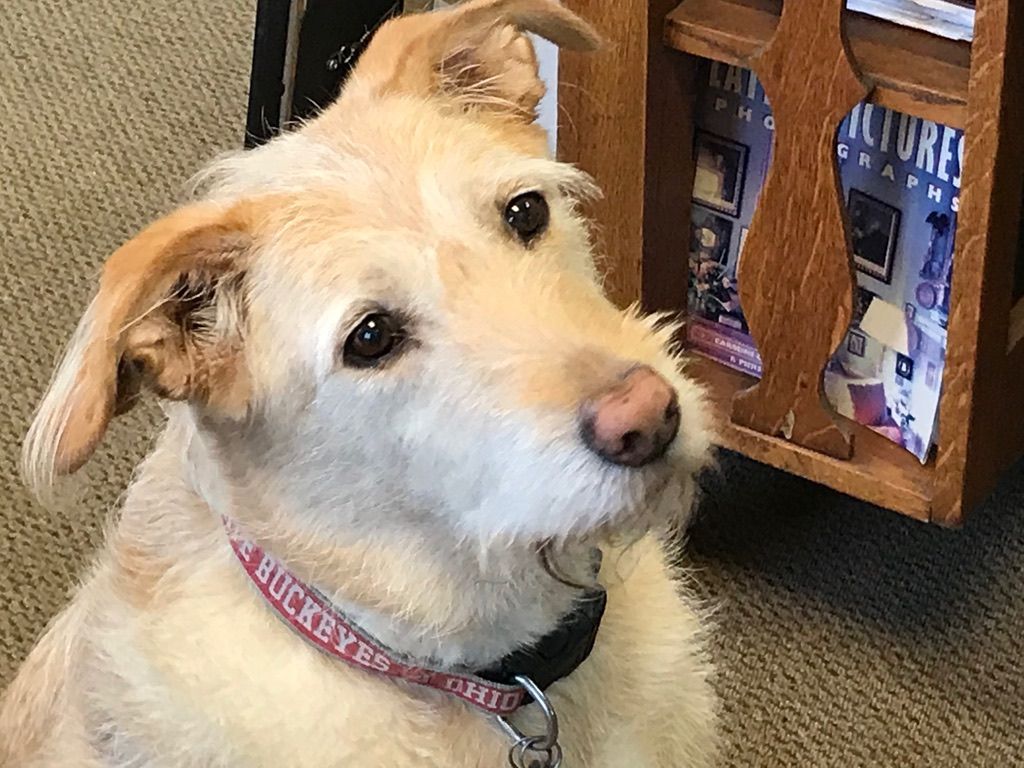 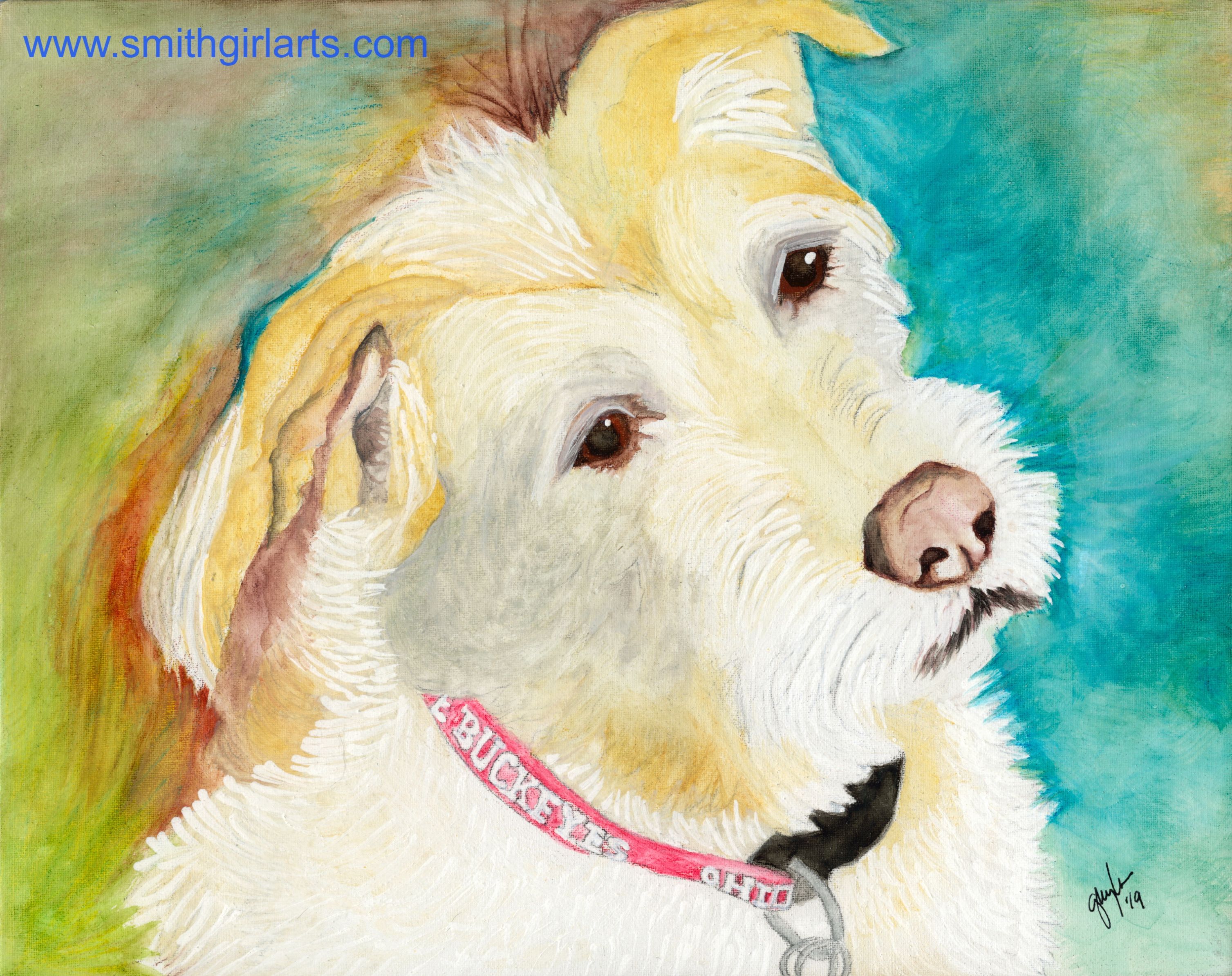 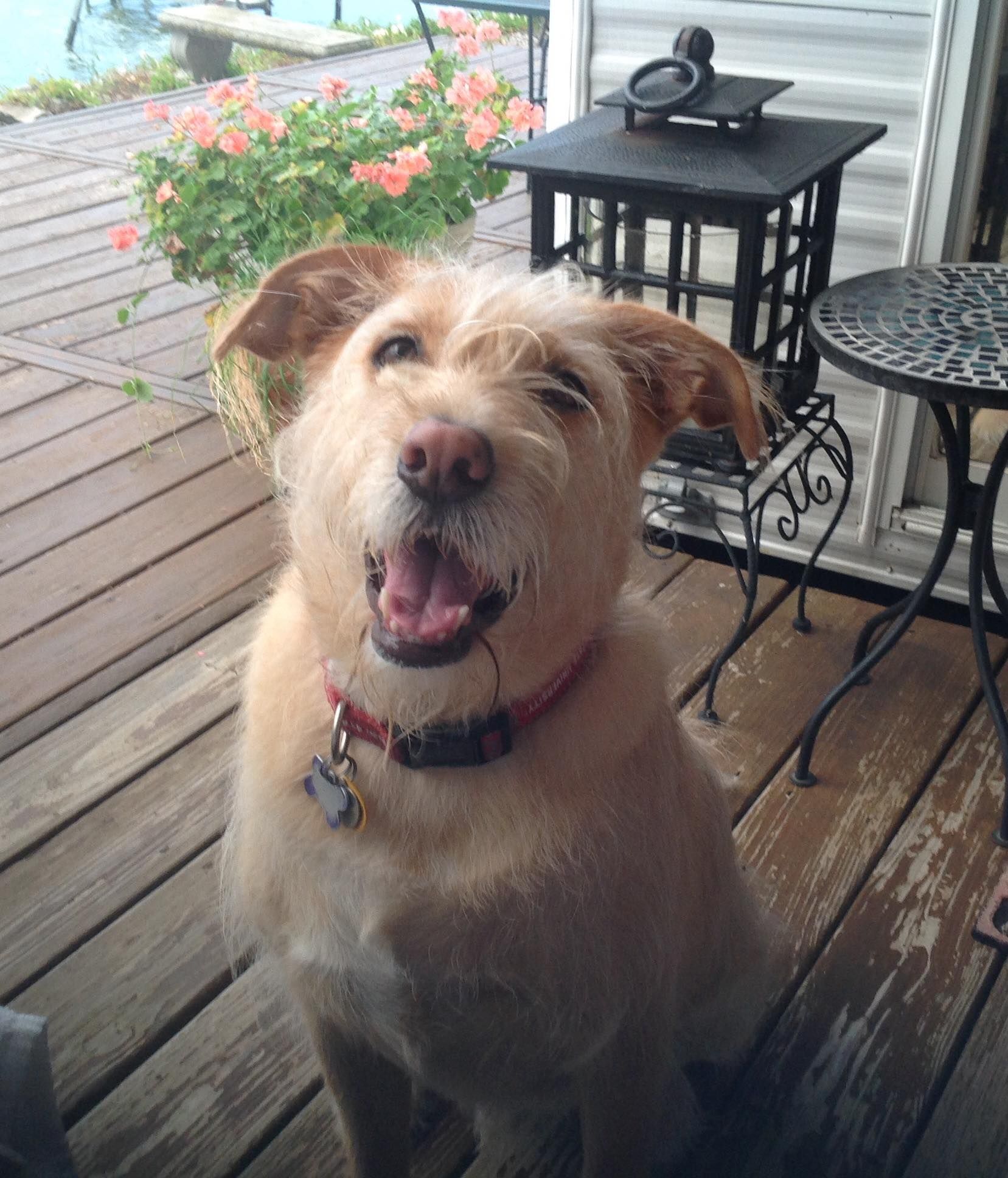 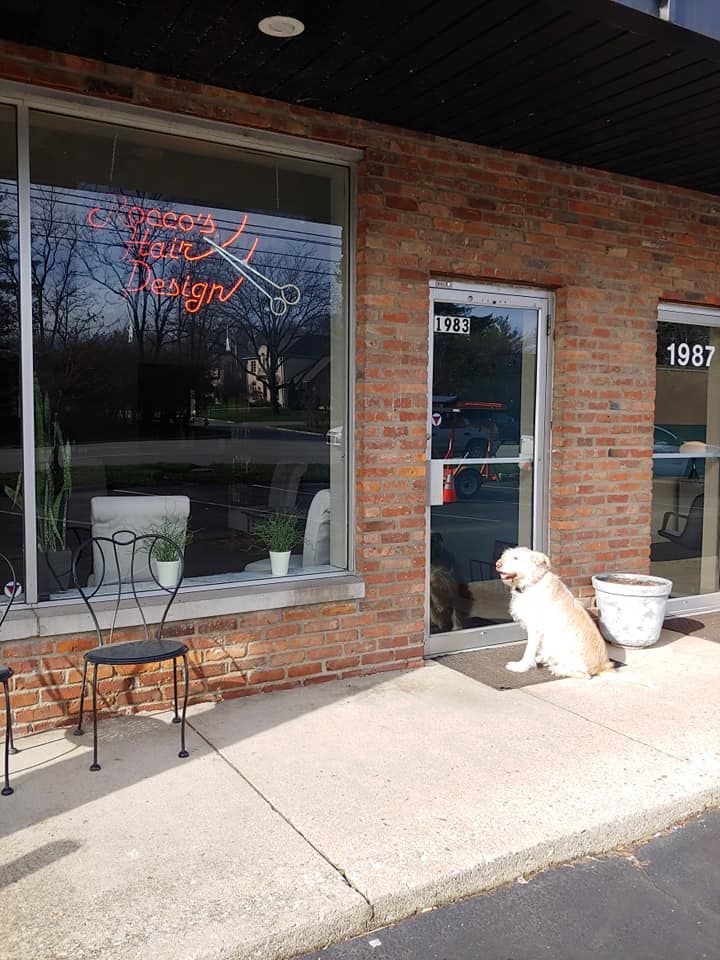 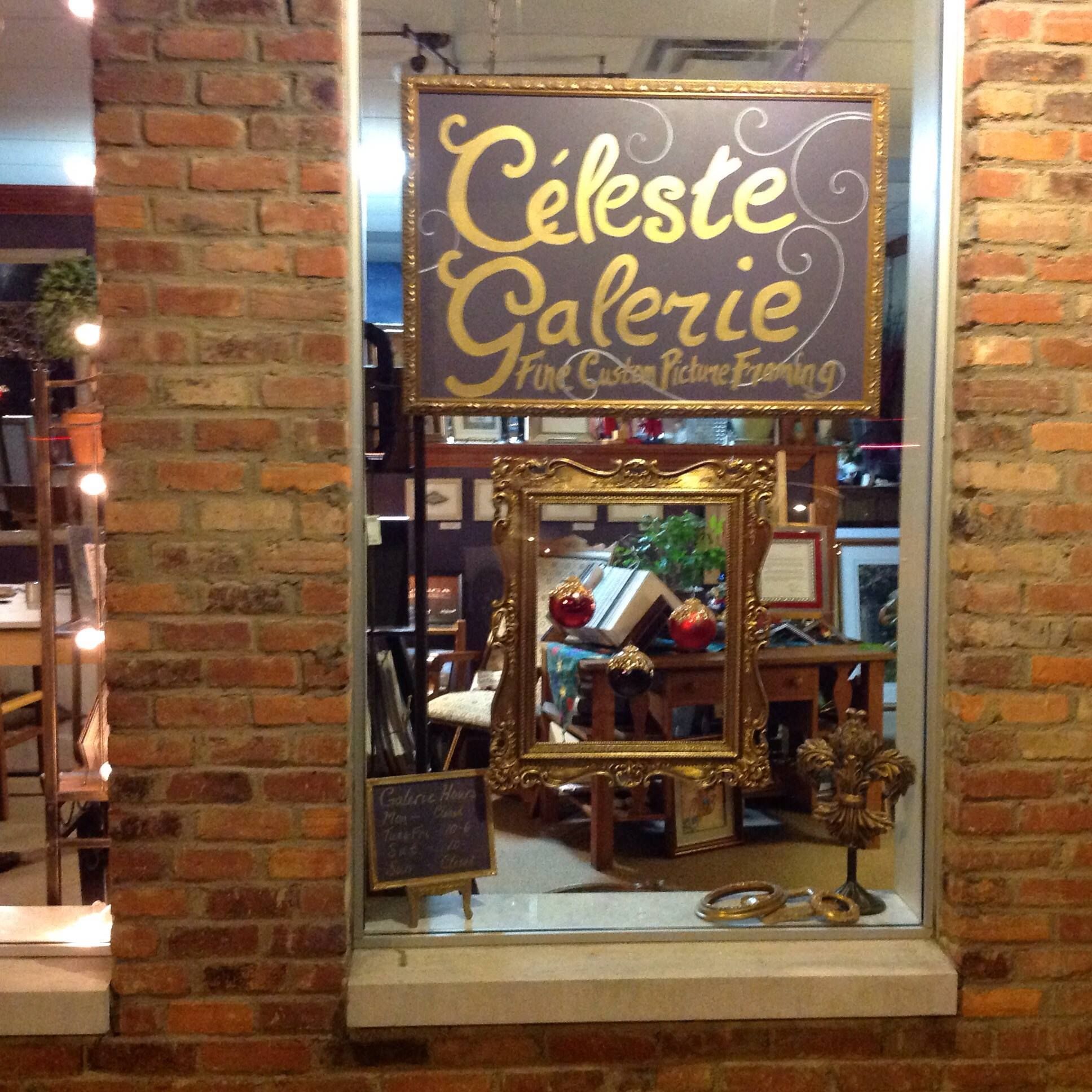